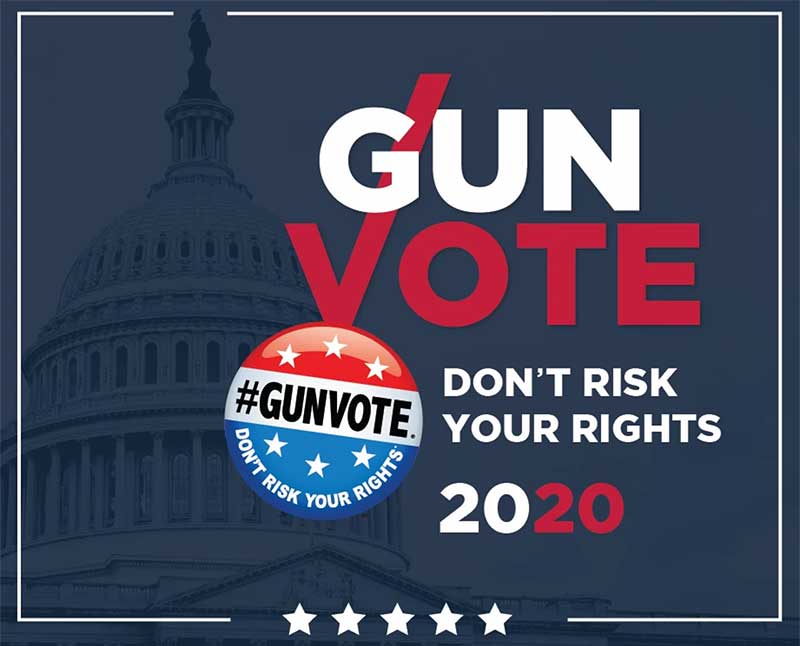 The numbers are in and the adjusted National Instant Criminal Background Check System figures for last month are bonkers, pointing at over 17 million gun transfers for the year so far.

The NICS system, run by the Federal Bureau of Investigation for over-the-counter firearm transfers as well as by many states and jurisdictions for background checks on gun permits, logged 3,268,909 checks in October. This in itself is a 40.5 percent bump from the unadjusted FBI NICS figure of 2,327,252 in Oct. 2019.

However, when the permit and licensing checks and rechecks are removed from that figure by the National Shooting Sports Foundation, it becomes 1,769,553, which for reference is an increase of 60.1 percent when compared to the Oct. 2019 NSSF-adjusted NICS figure of 1,105,335.

When that figure is added to the data for the previous months of 2020, it stands at a whopping 17,227,586 so far for the year, which blows away the 12-month total 13,199,172 adjusted background checks for the entire year of 2019 by 30.5 percent, suggesting at least 3 million additional guns have been transferred so far this year than in all of last year.

"Americans of all political persuasions are exercising their Second Amendment right to keep and bear arms and doing so in record numbers,"- Mark Oliva, NSSF.

Since March, each month of this year has seen record NICS data-- a figure that doesn't cover private person-to-person sales in most states, instances of multiple guns being sold on the same check, or sales in which an approved gun permit was recognized in lieu of a check. Going beyond traditional gun culture demographics, or cases in which existing firearms owners grew their collection, 2020 has seen a huge surge in new, first-time gun buyers.

"This much is clear as we head into Election Day," Mark Oliva, NSSF's public affairs director, told Guns.com in an email. "Americans of all political persuasions are exercising their Second Amendment right to keep and bear arms and doing so in record numbers. This hasn’t been a phenomenon of just red states, but also blue states. Never before have so many Americans chosen to exercise their right to firearm ownership, including the estimated 6.9 million who purchased a firearm for the first time this year."